TIM SEIFERT CALLED UP TO THE BLACKCAPS T20 SQUAD 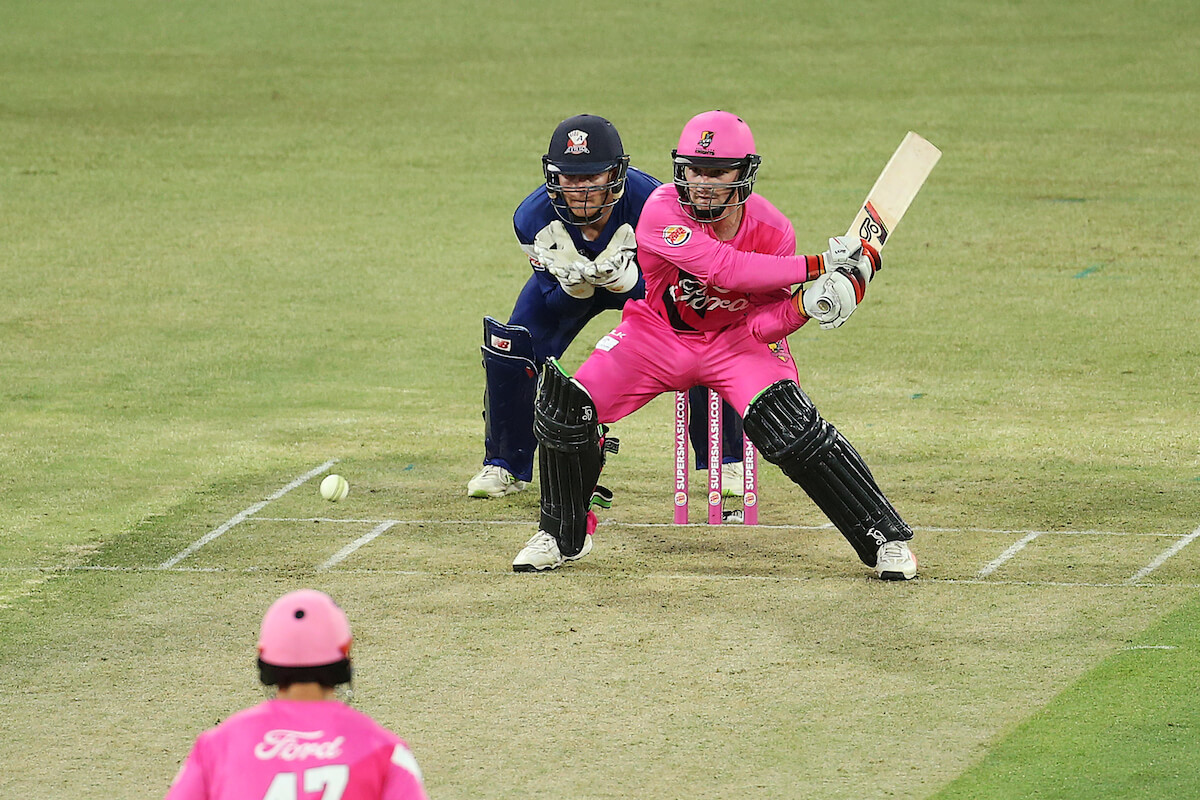 The big hitting in the Burger King Super Smash has paid off for the Knights' wicketkeeper/batsman, earning a spot in the 13 BLACKCAPS named for the upcoming T20 matches in the England/Australia Tri-Series.  Seifert will add batting power in the middle order having shown his class when he smashed a Super Smash T20 record 40-ball century against Auckland at the Bay Oval in December and finishing third on the runs tally.

BLACKCAPS selector Gavin Larsen says that it is Seifert's skill with the bat and the gloves that earned his call up. "We have some strong options with the gloves at the moment, but it's about what best complements the rest of the squad and we think that's Tim for this series."

The Waikato Valley player started his cricket career at St Peter's Cambridge and debuted for Northern Districts in 2014/15. He was chosen for the NZ Under 19 World Cup side in UAE in 2014 and selected for the NZA tour to India last year.

The phone call from Larsen came last night after the Northern Districts match against Otago in the Ford Trophy, where ND had won by 66 runs.  Says Seifert "We had finished the game and about to sing the team song and when I got the phone call from Gavin - so we had to put the song on hold while I got the news." His family are understandably very excited "I rang them and told them straight away, Mum was talking about an article that had come out that said I should be considered for the team, and I had to interrupt her and say actually I have been picked!  They are over the moon and will be hopefully taking the plane down to Wellington to watch.  I had to tell them to keep it quiet until this morning until the announcement was made."

Seifert will join the BLACKCAPS camp on Saturday and his looking forward to the opportunity of wearing the black and grey kit saying "It is a childhood dream to play for my country, to put on the Silver Fern and to potentially play against my heroes such as Jos Buttler and David Warner."

Northern Districts CEO, Ben MacCormack is delighted that another player from the ND pool has been chosen to represent New Zealand. "It is testament to the quality of our high performance systems when we have 7 of our players holding New Zealand Cricket contracts, and another 3 who have appeared for the BLACKCAPS over the past year - and now Tim has had his call up.  We are thrilled that Tim has this opportunity to perform at international level and we wish him all the best."

Seifert is in line to make his BLACKCAPS debut at the Basin Reserve on February 13 against England and will join his ND teammates Kane Williamson, Trent Boult, Mitchell Santner, Ish Sodhi and Tim Southee who were also named in the squad.