Cricket and football combine for shared facility in Cambridge

For the first time Cambridge has one facility for all their junior cricket. This allows them to keep kids better engaged in the game and create stronger pathways, while also providing a tighter community feel.

Stephen Carter says Cambridge had looked for a one-stop place for their club where kids can join at Year One and stay until Year Eight, making cricket more accessible for parents and players alike. 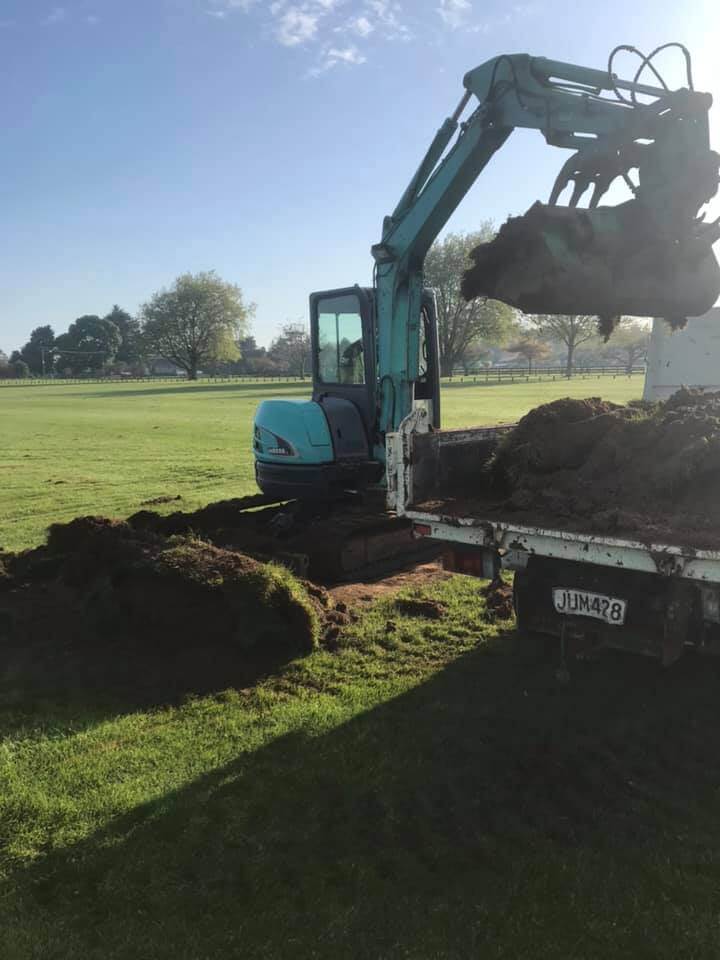 "It's us trying to build a community around a facility," he said.

Cambridge Cricket is the fastest growing Waikato player base, with over 300 juniors registered.

"Cambridge is growing as a region and playing numbers are getting stronger each year," said Carter.

"So, we've had to think about the pathways and what is the easiest way for parents to allow their kids to play cricket." 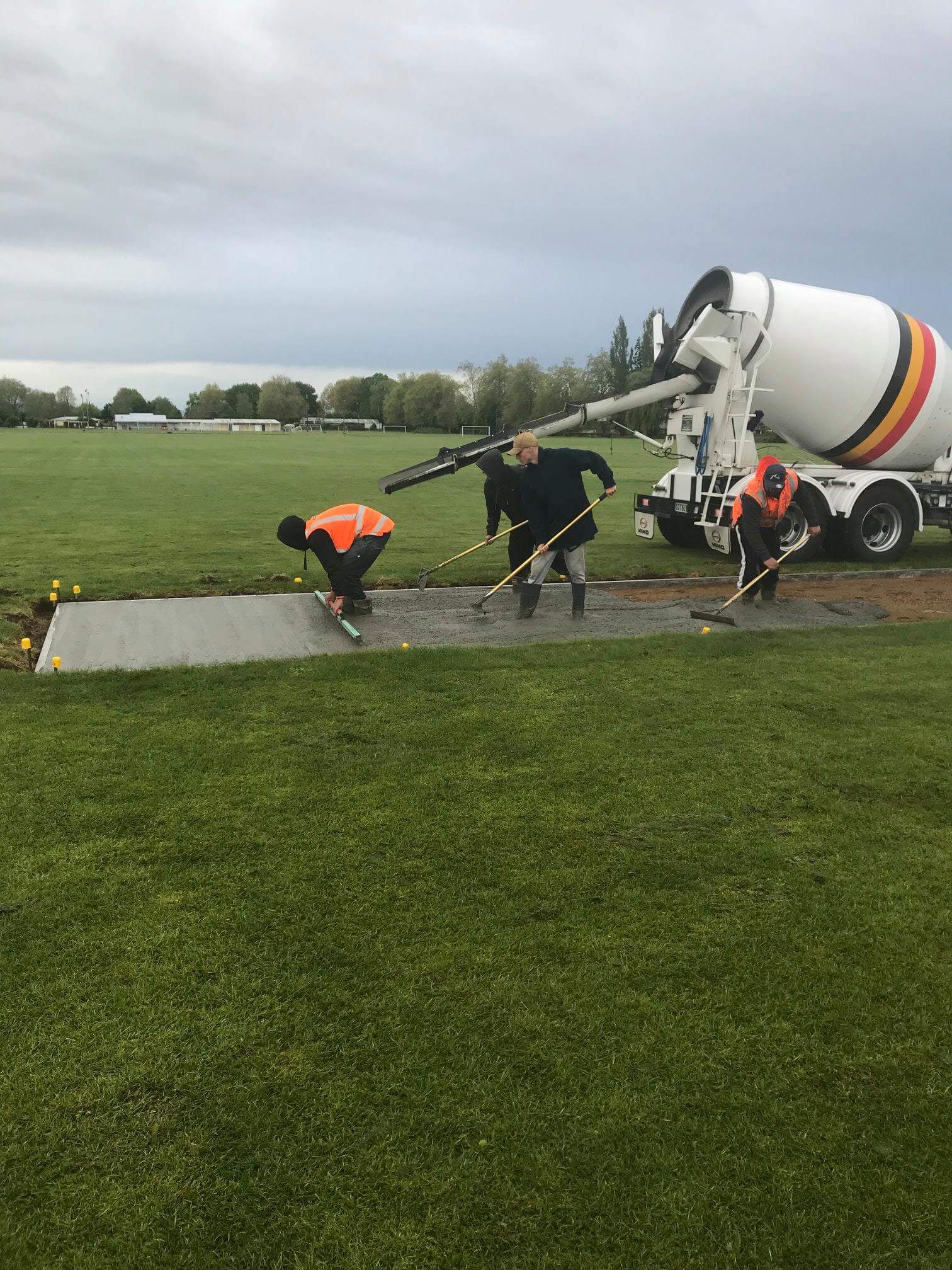 "We want the kids to see the pathway, rather than the parents wondering what the next step for their kid is."

"The focus is on trying to make that experience as good as possible."

The partnership will see John Kerkhof Park used all year round, along with both clubs committing to dual projects such as improving grounds and club rooms.

The facility has caught the eye of Northern Districts, with the Primary Boys rep tournament held at John Kerkhof Park last summer.

Further tournament cricket will be coming John Kerkhof Park's way shortly, with the CJCC hosted Junior Big Bash, a mixture of one-day and weekend T20 tournaments, set to return bigger and better for a second year.