Flynn to reach another first-class century

Daniel Flynn will reach 100 first-class matches for Northern Districts (ND) when he pulls the maroon cap on for the round three Plunket Shield match against Otago Volts, beginning tomorrow at the University of Otago Oval in Dunedin.

Flynn has been a constant in the ND set-up since making his debut in the 2004-05 season and will become the sixth player to reach 100 first-class matches for the Association.

"I've played for Northern Districts since Under 14 level, so it has been a big presence throughout my life," said Flynn when reflecting on his time with ND. 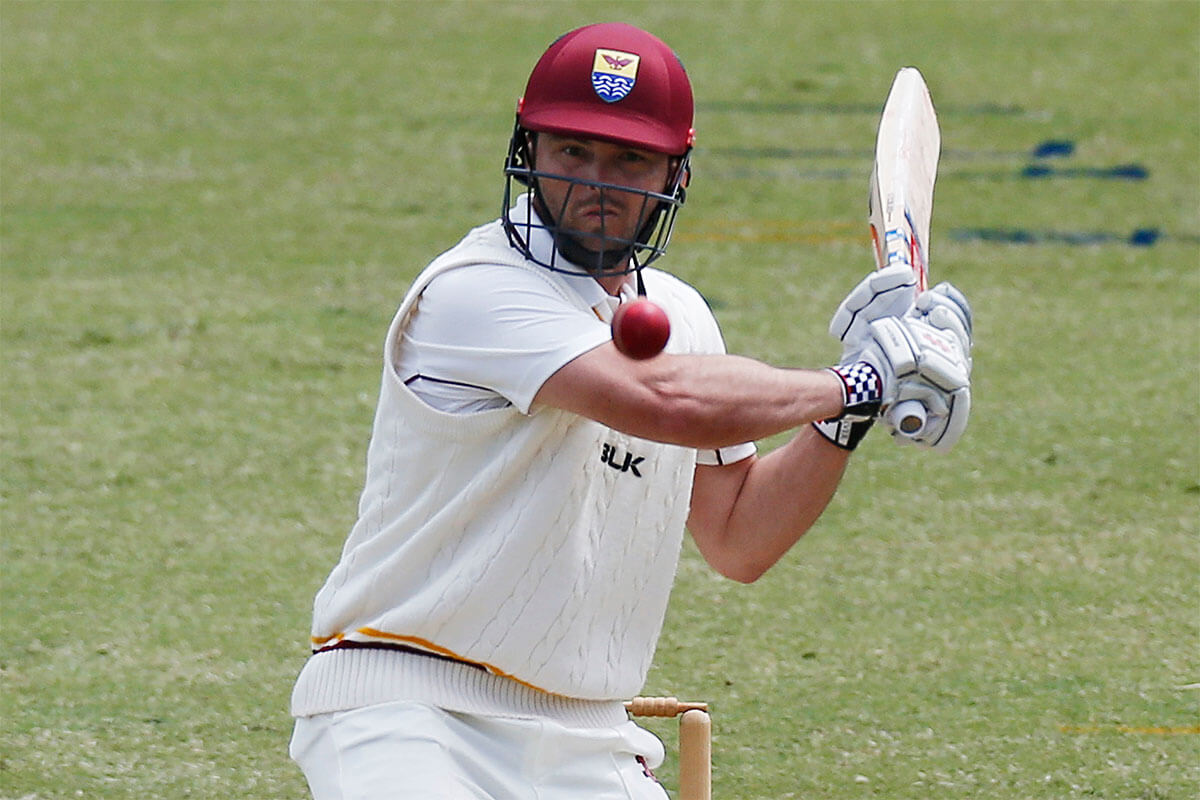 "It was always a goal to play for ND and realising that goal has been great, but it's been a bonus to have a reasonably long career doing so."

On his impending milestone, Flynn said it was something he was unaware was approaching, until it was mentioned to him last week.

"It hasn't quite sunk in yet, at the moment all I'm focused on is our performance in the match against Otago and I'm approaching it like any other game," he said.

"I think it's something that you maybe look back on when you finish.

"My first thought was that there are a lot of great players who have reached 100 matches for ND, so it's nice to be up there with them."

Playing in his 16th season with ND, Flynn says self-sufficiency and enjoyment are key to his lengthy ND career.

"Given the geographical spread of ND we can't always be together at once, so self-sufficiency is really important for staying sharp," said Flynn.

"You also have to find enjoyment in what you're doing; I've always loved playing for ND.

"We also have a young group who are now maturing, and we are really coming together as a side, which as an older guy, keeps you enthused."

Looking ahead to the task at hand, captain Flynn believes his side aren't too far off earning their first Plunket Shield win of the season, after two thrilling matches ended in a draw and defeat.

"We've played some good cricket in patches; we were disappointed we didn't get the result in the last match but there were still plenty of positives to come out of it," said Flynn.

"For us, it's a case of winning those key moments, which we didn't do.

"If we start doing this, we'll start winning matches."

Round three of the Plunket Shield begins Friday, November 8, 10.30am at University of Otago Oval, Dunedin.